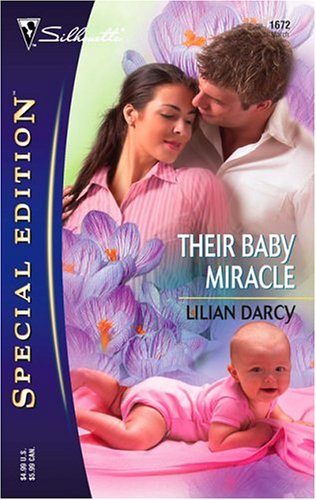 When Lucas Halliday saw Reba Grant for the first time in months, he was in for a shock: Reba was pregnant with his baby and she'd just gone into labour!

Reba couldn't believe it this baby was coming way too early. And Lucas was hardly supposed to be her birthing partner. For she'd thought and feared that she'd seen the last of the billionaire businessman, despite all that had happened between them. Now, with their tiny daughter fighting for survival, Reba was surprised to realize Lucas was a loving, devoted father. And that gave her hope that maybe Lucas had potential as a husband, too . "

Review:     I enjoyed this more than I thought I would. I picked it up at random while enduring a long wait for an appointment. By the time I left, I was over halfway though the book and hooked. Lucky for me the secretary said I could take the book with me.

I love Reba's character! She shows amazing strength in this book. A hard worker, devoted friend and neighbor in her community. She has a short-lived affair with wealthy Lucas and ends up pregnant. Months later he is back in town and it just so happens that Reba goes into premature labor at that time. Talk about rotten timing! Neither has time to focus on much of anything accept the pending survival of their child.

This novel is sweet at times and heart-wrenching at others. Anyone who has had a child stuck in a hospital can likely sympathize with these two. Although Lucas' behavior is all over the place and often frustrating. He even does one really stupid thing that had me wanting to jump into the book and kick his butt.

Otherwise I was pleased with this read. The emotional and character depth was surprising for a Silhouette novel. So for a sweet romance, with a very high emotional real-life crisis this is well done.