I have had a bit of a slow read year.  Mainly because I actually have not been reading many graphic novels which is weird for me. But still...  Also I have found myself trying to finish up several series so I can have start new ones.  Therefore, I've been doing a fair share of re-reads.  So to keep things fair, I will not be sharing any of those on this post.  These are the 10 books I read for the first time that I enjoyed the most. 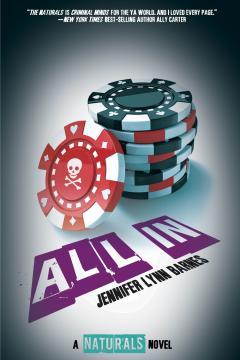 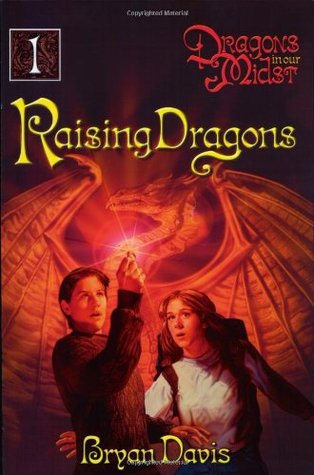 Top Ten Series I've Been Meaning To Start But Haven't

So, this should have gone up yesterday but I was not finished with it when my internet went down Monday evening and didn't come back until late Tues night (I think we should get a service discount for when you lose more than 24 hours like that).

Now I cannot say for sure that these are my true tops, but these were the first that came to mind that are high up the list.  I have a YA/Adult mix novel series list and a Manga list here.  So lets get to it.

How readers can stay cool this summer

If you are like me and live on the western side of the US, you are likely going through one insanely hot week. And I am not a summer person.  I don't do hot weather.  When it gets too hot, I can't focus on a book and read.  I can't do much of anything.  I just sit on the couch doing nothing.  If you have a good air conditioner it isn't too bad but if you cannot afford one, or the electric bull gets too high here are a few alternative ways to cool down and carry on with that book you are reading.

1. Drink lots of cold water.  Boring but true and best thing to do.

2. Take a washcloth, get it heavily damp (soak and wring out) and stick it in the freezer (in a bad is advisable) for 20-45 min then use on skin to cool down.  Can also us hand towel and wrap around your neck or head.

3.  If you have long hair pull it away from you body, also get your hair wet and then sit near a fan to read.

4. Frozen treats.  I love otter pops.  They are cheap  (mere pennies each) and chilling.  Also frozen fruit for a healthy alternative.  Other fun things are to make smoothies, slushies or snow cones!  These are all easy to enjoy while you read.

#COYER. READ ALL THE BOOKS.

I am participating!  I am just doing the basic COYER.  I like the other but the readathons I cannot do.  I cannot read a week of only ebooks since I cannot take them to work.  This means little to no reading for a week since the readathons are mandatory.  So I will just read as many of my books as I can. :)


So here I go!  All book reviews will be on Goodreads.  This is the shelf.

Books read at a glance:

Would You Rather? Bookish Thoughts

This is a "quick" questionnaire for a round or Would You Rather.  I found this older tag at Sincerely, A Book Nerd.  Ready?  Lets go!


1. Rather read only a series or stand-alone books?
Series.  A am a series junkie.  I feel I can really delve deeper into the world and characters with the extra reading.

2. Rather read a book whose main character is male or female?
Probably female.  But it really depends on the character.  I can enjoy either.

3. Rather shop only at Barnes & Noble (or other actual bookstore) or Amazon?
An actual bookstore.  I have a local fav that sells both new and used books and all new books are 20% list price so it rival B&N.  I love to browse a physical store.

4. Rather all books become movies or tv shows?
Tricky!  If the book was a standalone=movie.  But for a series a tv show or mini series would be more fun and you can not be as rushed for cutting stuff out plus even build more on it (Such as THE 100)
Read more »
2 comments: 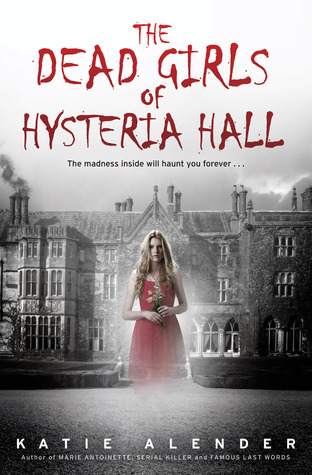 Synopsis: "Delia's new house isn't just a house. Long ago, it was the Piven Institute for the Care and Correction of Troubled Females -- an insane asylum nicknamed "Hysteria Hall." However, many of the inmates were not insane, just defiant and strong willed. Kind of like Delia herself.

But the house still wants to keep "troubled" girls locked away. So, in the most horrifying way, Delia becomes trapped. And that's when she learns that the house is also haunted.

Ghost girls wander the hallways in their old-fashioned nightgowns. A handsome ghost boy named Theo roams the grounds. Delia learns that all the spirits are unsettled and full of dark secrets. The house, too, harbors shocking truths within its walls -- truths that only Delia can uncover, and that may set her free.

And she'll need to act quickly -- before the house's power overtakes everything she loves.

Katie Alender brings heart-pounding suspense, gorgeous writing, and a feminist twist to this tale of memories and madness.

Review: This book quickly drew my in. The thoughts and glimpses of what is to come snatched me up before I was even aware fully what this story was about (I started reading it before reading the synopsis). In some ways It maybe moved too fast at first. Even though I was expecting it before I was even a quarter into the book the big drama unfolded rapidly before me.

Still, it was an entertaining read. Quick and easy with a few creepy parts. Not quite actually horror but possibly unsettling. I haven't quite made up my mind about the ending. Not good but not bad either. It was just there (like the MC). A bit more excitement or haunted things happening would have been nice. Or if it had been a bit darker.... It just felt that something held this back from being a truly GOOD read. I enjoyed it, but didn't love it yet I saw potential.

This was my first book by Katie Alender and I would be willing to read more by her in the future.

I did not do a lot of reading this past month.  As stated in a previous post my focus was not on reading so much as organizing and going through some books.  Not to mention May was busy with other things.  We have Festivals we go to and participate in,  Lots of gardening and yard work to focus on before the high heat rolled in, etc.  SO I put reading aside for the most part.  I did do some reading, however and I will share those momentarily.
From my focus on mot reading , by the time June 1st came around, I was practically bouncing up and down wanting to get into a few books.  Which was great since I was also bordering a reading slump feeling and is in part why I focused on other tasks.  Now I have started a couple books and am loving every second I can read.  I started a couple fun challenges as well.  I think June is going to be a GREAT month for my reading and to start to catch up on my Goodreads goal (which is WAY behind).

So here is what I read:

The only actual novel I read.  And another series completed!  There is always a sense of accomplishment to that.  In short I wasn't too impressed with how they ended this.  Overall, the series just continued downhill after the first book and this one I liked even less than the second book.  I even found myself simply skim-reading certain parts which I rarely do.  Still, I love the cover! 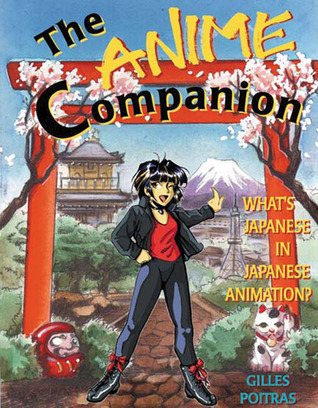 This book has been sitting on my shelves for over 10 years.  It is a very opinionated piece and actually has a small range of variety in regards to anime in mentions.  Lots of repeats and honestly once you have seen a few shows, I think most people get what is talked about in here.  Not much was really gathered.  This might be okay for someone who has only dabbled in 1 or 2 animes and is interested in more.
Read more »
2 comments: