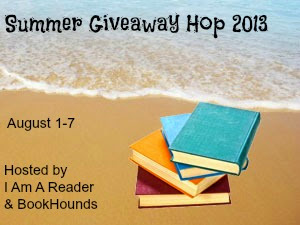 So we are in the second half of summer now!  I hope everyone has been having some fun.

For this giveaway I am giving YOU some choices.
I have prize options for both US and INT.
The more entries, the more (and better) the prizes!

So the prizes POSSIBILITIES (read the rules further below) are as follows: 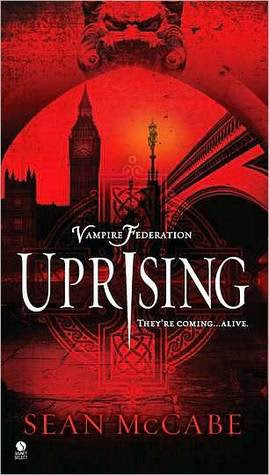 A gruesome ritual murder has stained the Oxfordshire countryside. It's just the first incident in a chain of events awakening Detective Inspector Joel Solomon to his worst nightmare-and a dreadful omen of things to come. Because Joel has a secret: he believes in vampires.

Alex Bishop is an agent of the Vampire Intelligence Agency. She's tasked with enforcing the laws of the global Vampire Federation, and hunting rogue members of her race. A tough job made tougher when the Federation comes under attack by traditionalist vampires. They have a stake in old-school terror-and in an uprising as violent as it is widespread.

Now it's plunging Alex and Joel into a deadly war between the living and the unloving-and against a horrifying tradition given new life by the blood of the innocent. 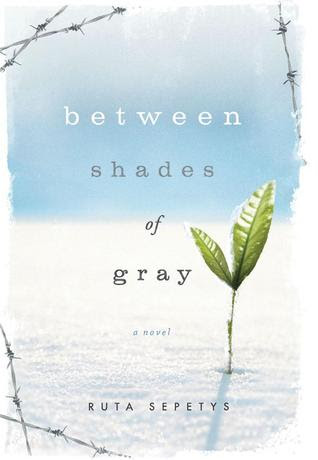 Lina is just like any other fifteen-year-old Lithuanian girl in 1941. She paints, she draws, she gets crushes on boys. Until one night when Soviet officers barge into her home, tearing her family from the comfortable life they've known. Separated from her father, forced onto a crowded and dirty train car, Lina, her mother, and her young brother slowly make their way north, crossing the Arctic Circle, to a work camp in the coldest reaches of Siberia. Here they are forced, under Stalin's orders, to dig for beets and fight for their lives under the cruelest of conditions.

Lina finds solace in her art, meticulously--and at great risk--documenting events by drawing, hoping these messages will make their way to her father's prison camp to let him know they are still alive. It is a long and harrowing journey, spanning years and covering 6,500 miles, but it is through incredible strength, love, and hope that Lina ultimately survives. Between Shades of Gray is a novel that will steal your breath and capture your heart

OR
2 Surprise ebooks (You never know what you get)
(INT)

HOW TO WIN and Rules
If the giveaway gets over 500 entries total, the winner gets his/her choice of the above prizes (unless INT then its just the bottom 2 options)
If the giveaway gets  499 or less winner picks either the ebook of choice for $0.99 or gets 2 surprise ebooks.

BONUS!!!  For every 500 total entries I will draw an additional winner for a surprise ebook!

I have several daily entries to increase both entries and odd of winning!

ALL entries will be checked.  Any false entries and you are completely disqualified to win anything.  No exceptions.  I do not abide checking and I have a lot of time on my hands so no trying to be sneaky, or use old comments, likes, etc!

Make sure you leave a Comment letting me know what Prizes you are most interested in and whether you are US or INT!!!  IF you do not specify you to CHOICES, I get to pick you!

Have fun and be sure to check out the other giveaways I have running! (Right column at the top)