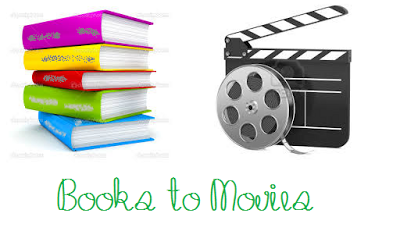 This challenge is simple.  To read as many books and see the movie versions of the same story.  If I have read it and seen it, I will list it here.  Feel free to join me or give recommendations.  Mind that I am propbably missing some that I have both seen and read but I will strive to be as thorough as possible.

Amazingly enough, there are THOUSANDS that are now both.  My goal is roughly 1,000 of these.  Going to take a long time...

So, I need to pick things up here.  Several I have seen, but not read or vice-versa.  Any recommendations of what to read next?