The Art of Hayao Miyazaki by Dani Cavallaro (review) 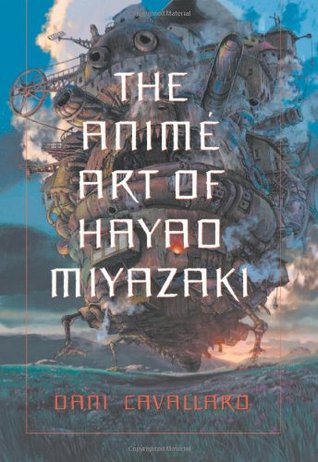 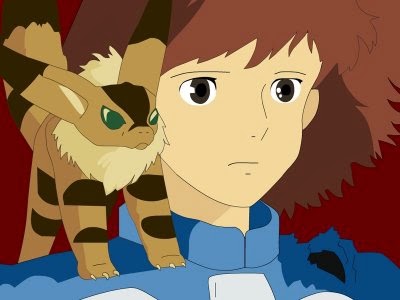 Summary: A critical study of Miyazaki's work, this book begins with an analysis of the visual conventions of manga, Japanese comic books, anime, an overview of Japanese animated films, and a consideration of the techniques deployed by both traditional cell and computer animation and details his foray into comic books and animation. 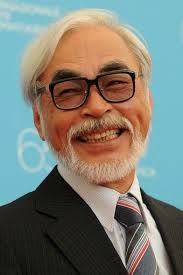 Review:   A Very interesting and educational read. I have always enjoyed Miyazaki's films (even before I knew what anime was), so getting a new perspective on the man behind it all made for a fascinating read.

While I knew a lot about the films and their meaning I was able to gain further insight into the why behind everything. Each of his films holds more depth than I thought! So many extra tidbits of knowledge, such as aspects of my Neighbor Totoro was based on his childhood or how Nausicaa was one of his earliest films (I thought it was late 90's or early 2000's!). This covers his work starting with Lupin III, to Studio Ghibli and his Disney contracts and more.

After reading this I have an even greater admiration for Hayao Miyazaki. Not only is his work amazing but his thoughts, drives and purrpose bring everything he does to a higher level! I am very grateful to the author for pulling all this together. This book is filled with interview bits, quotes, ideals and more! About the films, directors, co-workers, etc.
My only qualm with this is there are NO pictures! Not one except the cover. I mean, how can this be the ART of Hayao Miyazaki and not show anything. While I loved all the facts a few (not a lot) pictures stills to illustrate points would have been appreciated. Describing how he shows character emotion is not the same as seeing it and while a picture is nothing compared to the films it is still worth the image to show some basics. 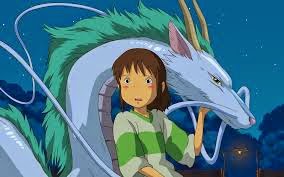